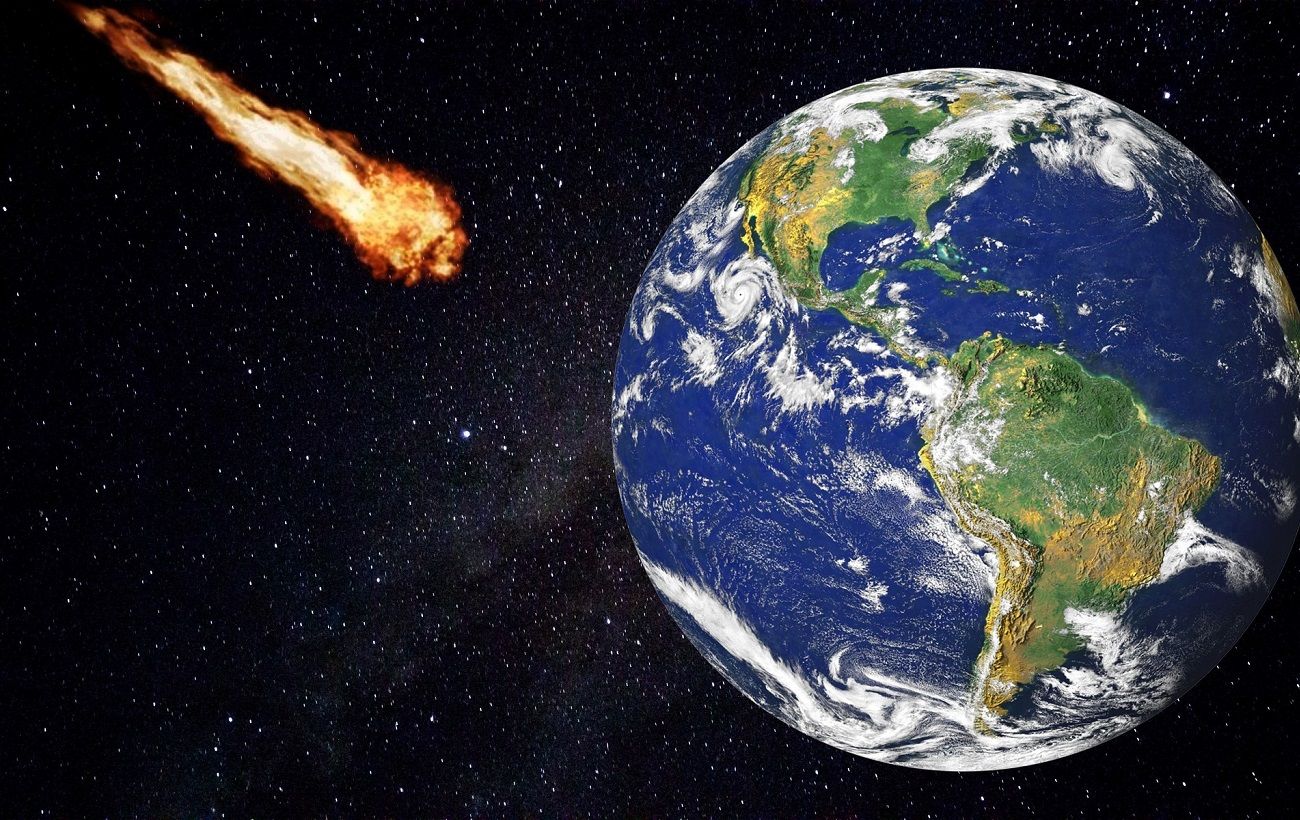 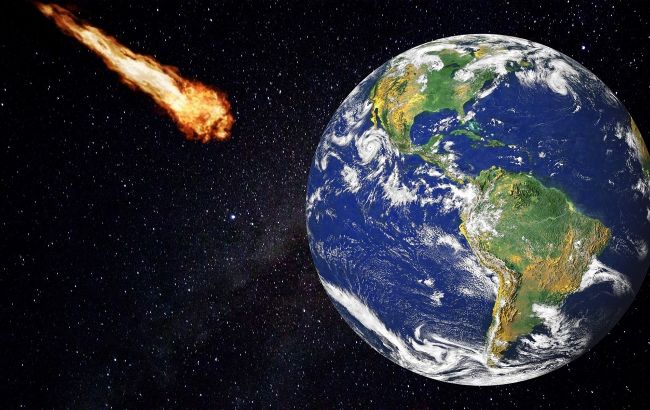 On Thursday, December 4, an asteroid the size of two Big Ben in London will fly near the Earth. It was named 2020 WD5, and will fly past the Earth at about 22:27 Kyiv time.

According to NASA, the diameter of the space body is from 96 to 210 meters. During its passage, the asteroid will be at a distance of more than six million kilometers from Earth. While this may seem a long way off, NASA says it is not. This was reported by the Mirror.

Fortunately, the chances that the 2020 WD5 will fall to Earth are extremely low. However, NASA does not rule out the possibility of a collision with an asteroid in the near future.

“However, for long periods of time, the chances of an asteroid falling on Earth are not so low, so some form of insurance is justified,” NASA said.

At the same time, experts stressed that at the moment the best insurance relies on scientists who study space bodies. They must first be found and then closely monitored.

If it turns out that the asteroid is moving in the direction of collision with the Earth, NASA has several tactics up its sleeve to avoid this.

“One of the methods proposed to deflect the asteroid involves a thermonuclear weapon that is launched above the surface to slightly change the speed of the asteroid without destroying it,” NASA said.

We will remind, on video the fall of a meteorite on the Earth got.

We also wrote that an asteroid was found that could save the Earth’s economy.

Kyiv reacted to the dispersal of protesters in Russia

The Raspberry Pi Pico is a $ 4 alternative to the Arduino

Valve added the line “SomeBullshit” to the Dota 2 code – CyberSport.ru