IBM made a record deal by purchasing software at $ 34 billion 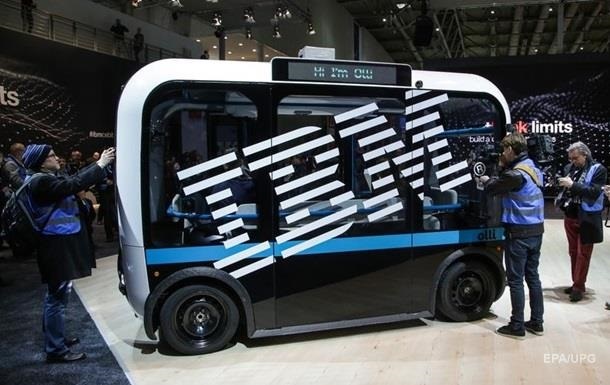 IBM's largest provider of computing services has closed a record deal in the history of the industry by purchasing Red Hat for $ 34 billion.

The world's largest provider of computer services, International Business Machines Corp. (IBM) has completed the purchase of Red Hat Inc. software developer. within the framework of an agreement worth about $ 34 billion, the press service of the company.

It has become the largest purchase in the history of IBM and one of the record for the industry as a whole.

After purchasing Red Hat for cloud-based businesses, it will account for about a quarter of IBM's revenue, against only 4% in 2013.

IBM's capitalization dropped by 3.9% over the past twelve months, but since the beginning of the year, it has jumped 22.6% and now stands at around $ 124.6 billion.

Earlier it was reported that IBM had agreed on the largest purchase in the history of the company.

News from Correspondent.net in telegram Sign up for our channel https://t.me/korrespondentnet