Home / ukraine / The third largest IT deal in history is completed: Red Hat officially went under the wing of IBM

The third largest IT deal in history is completed: Red Hat officially went under the wing of IBM 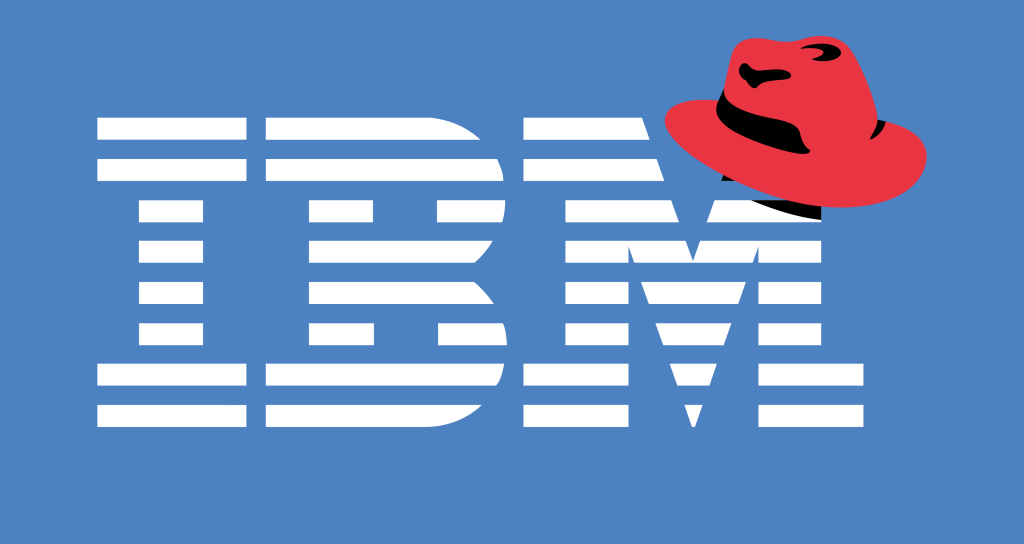 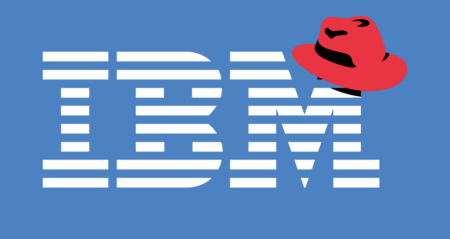 The American corporation IBM today announced the completion of a transaction to purchase Red Hat, an open source software developer based on the Linux operating system. Thus, now Red Hat is officially owned by IBM.

Recall that the operation was announced on October 28, 2018. For the purchase of Red Hat, IBM paid $ 34 billion by paying the full amount of money. This deal is the largest in the history of IBM and the third largest in the world technology market.

IBM has officially closed its landmark acquisition of Red Hat. Learn how our partnership with @RedHat will unlock the true potential of the hybrid cloud for business and the world: https://t.co/Tm4M7kee8t pic.twitter.com/Vwq2qkr10f

As stipulated by the parties, Red Hat will continue to operate as a separate independent entity within IBM, retaining both the internal structure and guidance. Thus, Jim Whitehurst will continue to lead the company as Chief Executive Officer, but will now be subject to IBM CEO Gini Rometti.

Red Hat specializes in cloud-based solutions where the Linux operating system is widely used. It is this direction that IBM considers them one of the key.

Now that the Red Hat acquisition deal is closed, IBM's cloud business will account for about a quarter of all IBM revenue, while in 2013, this direction brought only 4% of revenue.

IBM hopes that the acquisition of Red Hat will allow "to create the hybrid multi-platform platform next generation" (whatever that means) and become the world leader in the cloud technology market.

Recall that in May Red Hat introduced a new logo.