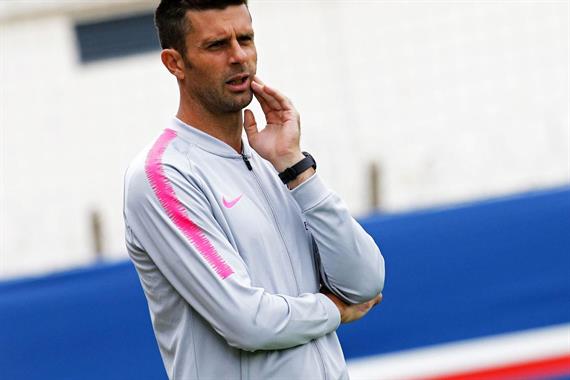 Thaigo Motta, the ex-midfielder of PSG, will no longer work with the youth team of the club. 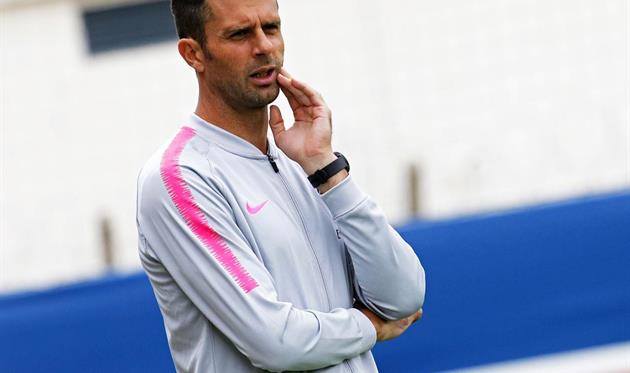 PSG and Thiago Motta have decided to part with the mutual consent of the parties – said The official website of the Parisians.

From 2018, a 36-year-old Italian of Brazilian origin has headed the youth team (U-19) of PSG, from which he took the second place in Group A of the French Championship (U-19), and several of his wards have already been able to break into the first team. Now, Thiago Motta wants to focus on teaching at the Italian Technical Center in Koverchano and get a license to work with professional teams.