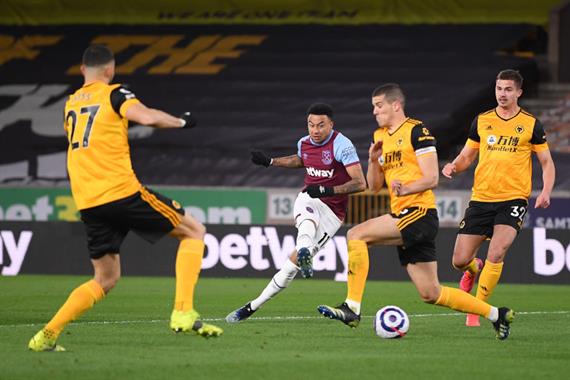 The Wolves failed to repeat the path of Arsenal and make a comeback against the Hammers. 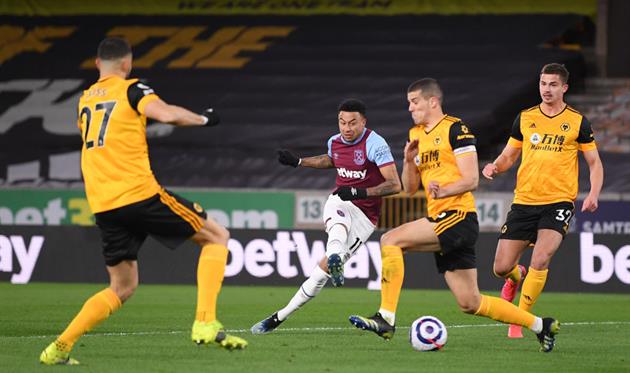 The last match of the 30th round of the English Premier League, in which Wolverhampton hosted West Ham at home, ended.

Traditionally, the wards of David Moyes managed to catch the opponent from the first minutes and gain a three-goal advantage in the first half, but the same Arsenal clearly showed that such a lag in the match with the “Hammers” is quite possible to play.

The Wolverhampton players tried to repeat the “gunners'” comeback, but managed to play only two goals. West Ham, in turn, still scored three points and displaced London’s Chelsea from the fourth row in the standings.