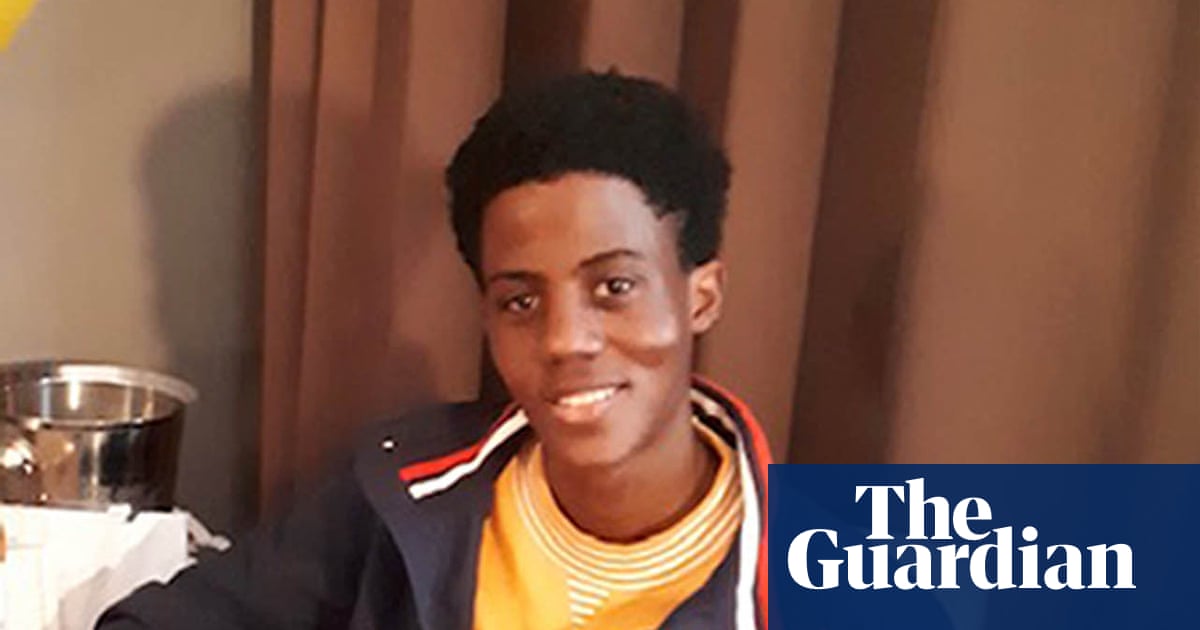 A patient experiencing a sickle cell crisis called 999 from his hospital bed after being denied oxygen would not have died if the medical staff had recognized his symptoms more quickly and treated him, the coroner concluded.

21-year-old Evan Nathan Smith from Walthamstow in east London died in April 2019 in hospital after developing sepsis after a procedure to remove a gallbladder stent a week earlier.

Smith had an inherited sickle cell disease in which red blood cells become crescent-shaped, which can lead to health problems. Sepsis has provoked a sickle cell crisis, which occurs when the blood vessels of certain parts of the body become blocked. The disease is most common among people with African or Caribbean heritage.

Smith, a football statistics analyst, called the London Ambulance Service in the early hours of April 23, 2019, when he was being held in bed, which is an extra bed because the bed was not available and he did not have access to the oxygen line. However, the operator decided not to send paramedics.

Later that day, when Smith was seen by a hematologist, although he was prescribed oxygen, he was already in the early stages of a sickle cell crisis. Smith did not receive an exchange transfusion until late April 24, and suffered a series of cardiac arrests that night.

It was confirmed that he died in the early hours of April 25. The pathologist found that his cause of death was multiple organ dysfunction as a result of a sickle cell crisis caused by sepsis.

Coroner, Dr. Andrew Walker, concluded that the cause of Smith’s death was a delay in treatment by “timely exchange transfusion.”

He added that this was complicated “by a lack of understanding of sickle cell disease in medical and nursing staff caring for Mr. Smith.” This was despite Smith’s hospital, North Middlesex Hospital in Edmonton, north London, which served an area with a large African-Caribbean community. Walker added that “those who cared for Mr. Smith at the time were unable to assess the significance of these symptoms.”

Despite the omissions of the medical staff, the coroner did not conclude that it was neglected.

Coroner Barnett’s court learned that after Smith’s death, North Middlesex Hospital now has a special ward for sickle cell patients, and that staff at wider hospitals are receiving additional training.

Smith’s parents, Charles and Betty Smith, were present during the investigation. In a statement, Charles Smith said they were struggling with the loss of their only child.

“The death of someone you love is always sad, but the tragic path of Evan’s death is something we will live with all our lives,” he said.

The couple said they would demand a “full and transparent” investigation into their son’s death at the hospital, and they hoped the lessons could be learned.

“We hope that no family will ever have to go through what Betty and I have to see our only child pass in front of us so suddenly, in the hands of those who should take care of him,” they said.