The DNA tool allows you to track your ancient origin 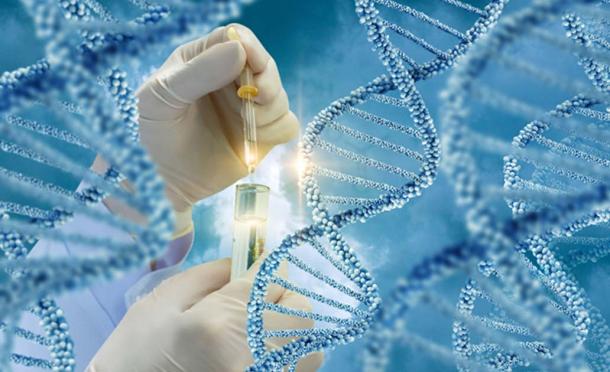 Scientists at the University of Sheffield, studying ancient DNA, have created an instrument that allows them to more accurately identify ancient Eurasian populations that can be used to test the similarity of humans with old people who once walked on the ground.

Currently, the study of ancient DNA requires a large amount of information for the classification of the skeleton to the population or finding its biogeographic origin.

Now, scientists have identified a new concept called Ancient Ancestry Informative Markers (aAIMs), a group of mutations that are very informative for the identification and classification of ancient populations.

A study led by Dr. Eran Elhayk of the University of Sheffield's Animal and Plant Sciences Department identified the identification of a small group of AIM that could be used to classify skeletons to ancient populations.

"We have developed a new method that effectively locates AIM and proves that it is accurate."

AIMs (Ancestry Informative Markers) have a long history in science and have been used by experts in the field of public health and forensic expertise over the last decade.

But Dr. Elhayk said that when his team applied traditional AIM search tools to ancient DNA data, they were disappointed with their low accuracy.

"The ancient populations are much more diverse than modern ones," he said. Their diversity declined in the years after the events, such as the Neolithic Revolution and Black Death.

"Although today we have a lot more people, they are much more similar to each other than the ancient people. Moreover, the very old data are problematic due to the large number of degraded DNA."

To overcome these challenges, Dr. Elhayk has developed a specialized tool that identifies the AIM, combining the traditional methodology with a new one that takes into account the mixture. 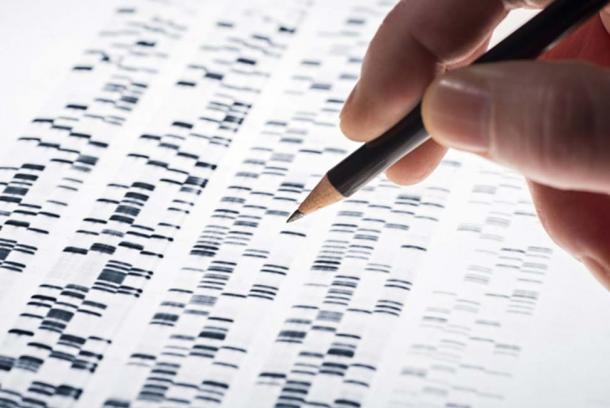 The genomes consist of hundreds of thousands of markers. (Image: Eisenhans / Adobe Stock)

"Ancient genomes usually consist of hundreds of thousands, and sometimes millions of markers. We have shown that for precise population classifications for ancient genomes only 13,000 markers are needed and there are no fields of forensic research, these programs can help us closer to the ancient ones. people ".

He added: "Until now, you could not test people on ancient ancestors of DNA, because commercial microchips, such as those used for genetic genealogy, do not have many markers related to paleogenomics – people could not learn their original origin . "

"This finding of the americans is similar to finding the imprints of the ancient people, which allows you to test a small number of markers – which can be found in a widely available array – and you can ask which part of your genome is from Roman Britons or Vikings, or the Indians of Chumash, or the ancient Israelites, etc. .

We can ask any question that we want about these ancient people if someone has followed these ancient markers. Consequently, this article brings the field of paleogenetics to the public. "

Researchers said that research findings could be more accurate for the identification and classification of ancient people around the world, the framework and research methods should be applied again when more comprehensive DNA databases are available.

Article & # 39; The DNA tool allows you to trace its ancient origin Originally published in Science Daily.