Henry Senteno was the first choice in the LVBP draft 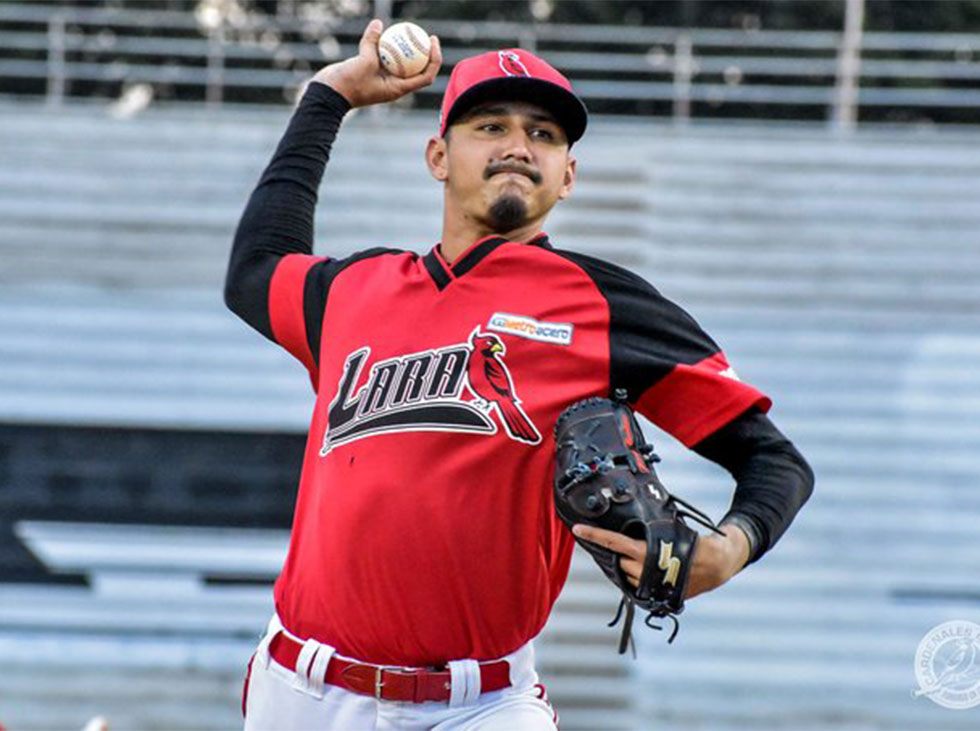 Two-time champions Lara Cardinals they took right-hander Henry Senteno of the Bravos de Margarita as their first pick in the draft before the semi-finals.

Senteno finished second in the ERA with an average of 2.04 and a 2-0 record in eight starts and 39.2 innings.

Castillo hit .430 out of seven off-base hits and 14 RBIs in 37 games in which he had a real idyll. In fact, he became the robber with the highest average in the 75-year history of LVBP.

As expected, Magellan’s navigators took a powerful outsourcing of Denry Vazquez from Tiburones de La Guaira, who for the second year in a row stood out among the most powerful bats on the track.

Vazquez posted the second highest average of the season, hitting 0.414 with 36 hits and 28 RBIs.

And at last, Tiger de Aragua they chose Jose “Caffecito” Martinez, also from the salt.