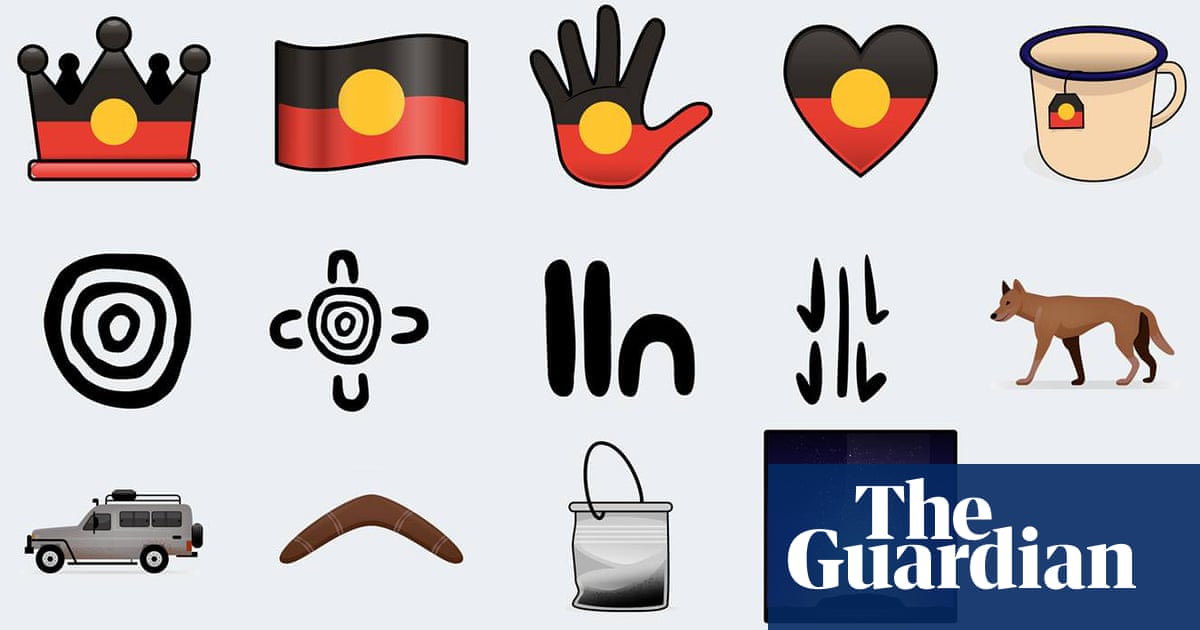 After many years of request that the flag of Aboriginal and Torres Strait islands be included in the Smileys library, more than a dozen new Emojis with native themes come to Android and iOS via a new program.

Ingeous studios, which is behind the project, posted a teaser of what the new Emojis will look like on Facebook on Thursday.

"You will soon be pushing out the first set of Austrian indigenous emotions made by young people in the country of Arrert in Mpantve / Alice Springs," the statement said.

Emotion includes a boomerang, an aboriginal flag and a flag on a number of other items, including the heart, arm and crown.

New emoticons were developed by young indigenous people in central Australia as part of the workshops that took place in Alice Springs and Tennant Creek between December last year and April this year.

Emojis will be part of the new application and will be custom stickers that people can use from the program, and then embed them into messages or comments, and not as part of the official emoji on the keyboard.

19 new emojis will land on Android first in the next two weeks and then iOS after that. The organization also develops a keyboard for the language of Arrernte, which aims to preserve the language in the language.

Emojis can only be added to the official Unicode setup, and there is a long process of approval that requires each emoji to be individually approved. According to the current list of Unicode applications, the Aboriginal flag has already been rejected.

Ingeous studios has the permission of the artist Luritja Harold Thomas, the copyright holder of the Aboriginal flag, to use his design in emojis.

In June, WAM Clothing, which has worldwide exclusive rights to use the clothing flag, sent letters to several companies, including AFL, for using Thomas's design on clothing.